The carob is a legume that comes from the tree of the same name, with the seeds being characterized by having a high content of natural sugars, proteins and minerals (calcium, silica, iron and phosphorous). The seeds of the fruit are ground up to make locust bean gum, which is used as a thickening agent. The rest of the fruit is chopped and dried naturally, before being used as a high-quality food supplement for animals. Both in terms of its qualitative richness in fibres and tannins (polyphenols) and its natural medical properties, is indispensable in mixtures that strive to strengthen the use of natural products and improve quality. There are significant differences based in the variety and the land on which it is grown. At Industrias Ralda, we primarily manufacture our products with the black variety from our region (Tarragona): thick carob, that provides a pulp with a high sugar content and low fibre content. As a result, our carob products have been awarded the GMP+ B2 certification for the production of raw materials for animal feed. 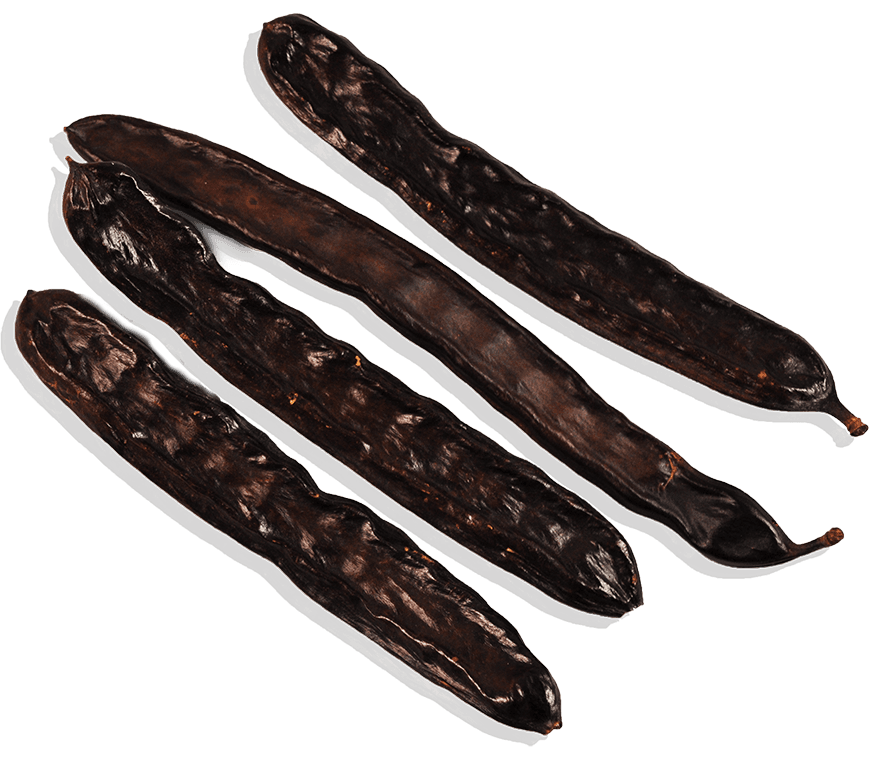 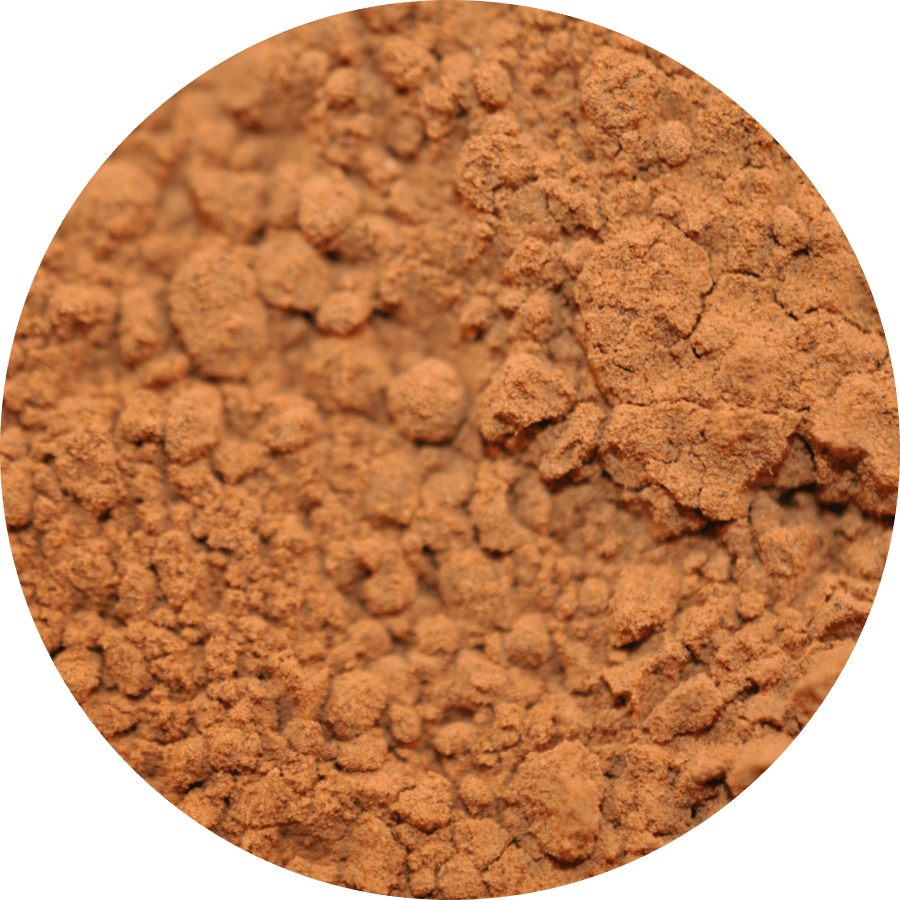 Roasted and micronised carob powder is obtained by grinding up the seedless fruit of the carob tree. A high-quality ingredient is obtained for the food industry by means of a completely natural process. Owing to its high fibre, calcium, iron and vitamin content and being free of gluten, fat, caffeine and theobromine, it’s ideal for human and pet food. It is chiefly used in the human diet as a substitute for cocoa and its presence can be noted in sweet and savoury gastronomic products. This product can be used to make tarts, fritters, pancakes, crepes, sponge cakes and energy bars for athletes. This product is used in the animal food industry due to its outstanding properties. As feed for piglets it prevents and combats diarrhoea during weaning and replaces the use of medication. Its pleasant smell and taste have an excellent effect on their appetite. It’s used in diets for pets such as dogs and cats as a calcium supplement to reduce intestinal and faecal problems by preventing diarrhoea, to increase their appetite and to enrich the food’s flavour.

Carob syrup is a natural sweetener made from indigenous products pods. It’s particularly valuable in the production of drinks and food supplements, although it can also be used as a sweetener in any sweet or savoury food. In addition to being a healthy substitute for sugar in smoothies, juices and infusions and for breakfasts, this delicious and vegan treacle is used as a condiment for sauces, toasts and cheeses and to flavour salads, rice dishes and vegetables. Its low glycaemic index ensures that the energy contained in the syrup’s sugars is released slowly and prevents hyperglycaemia and significant variations in blood sugar. This product thus boasts all the beneficial properties of a superfood. It is an important source of calcium and vitamins A, B2, B3, B6 and E and it’s rich in antioxidants. Its high antioxidant content also makes it an essential ingredient in the cosmetic and pharmaceutical industries for the production of creams, syrups, food supplements and natural drugs. 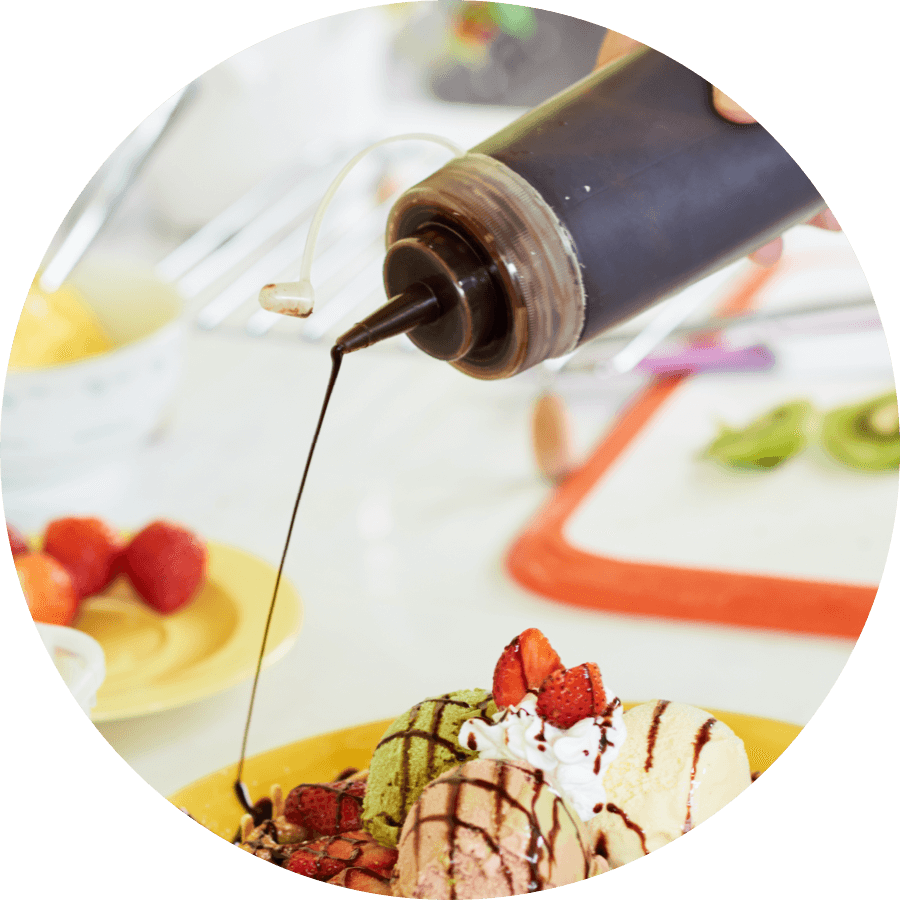 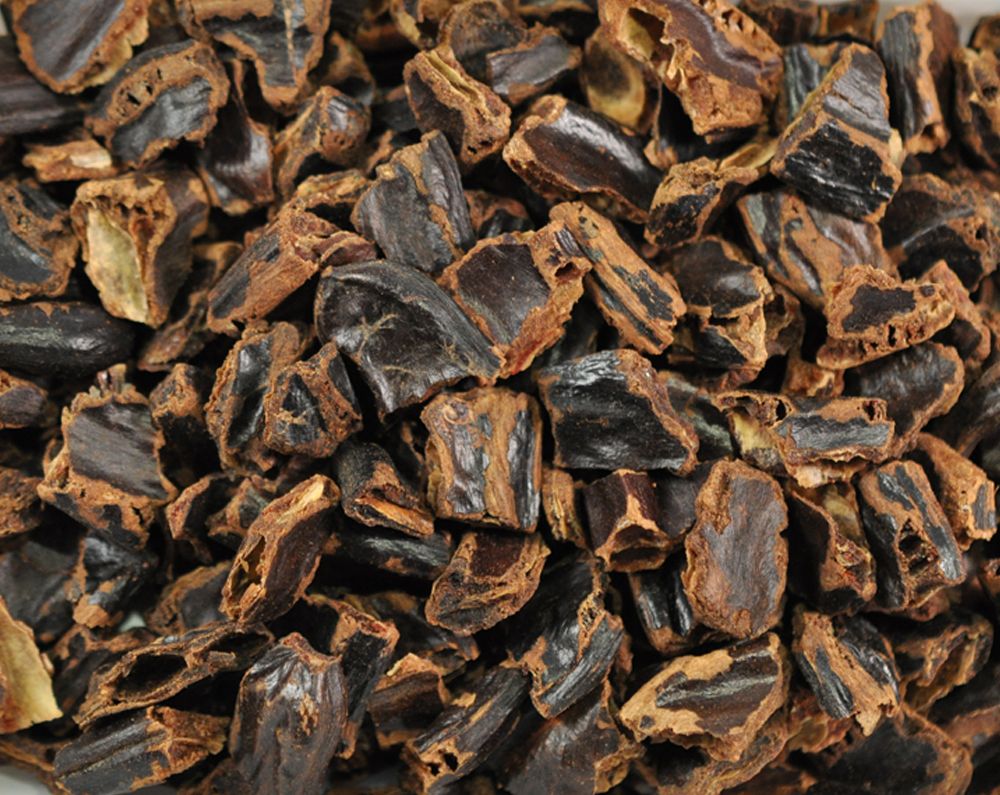 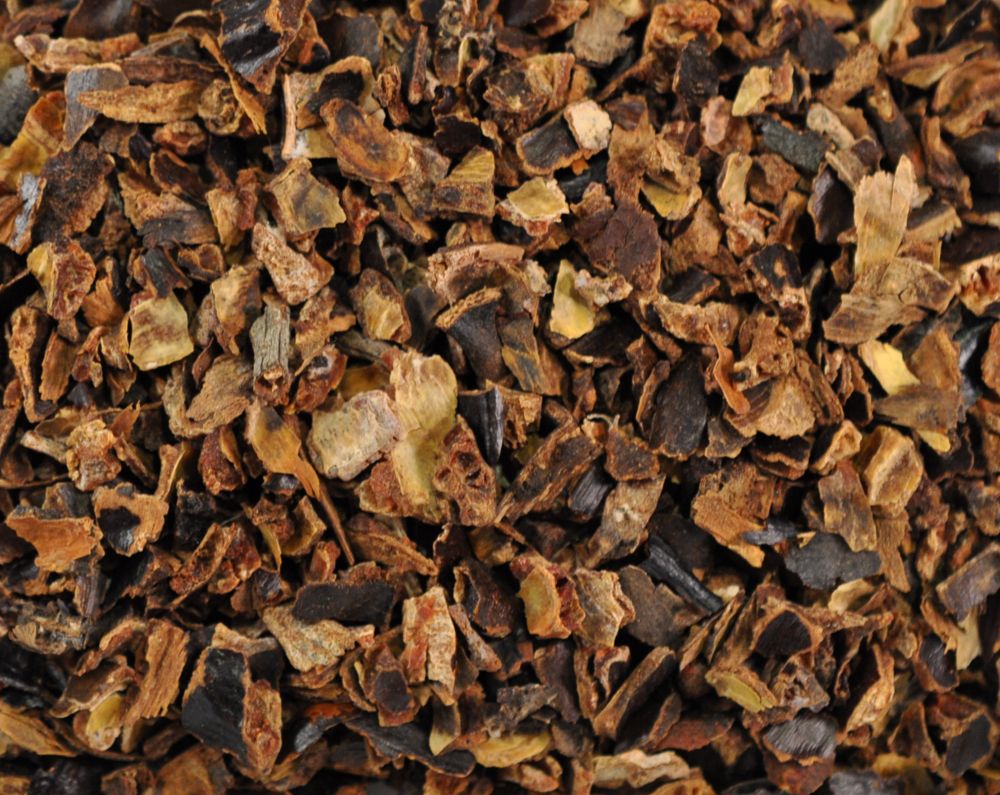 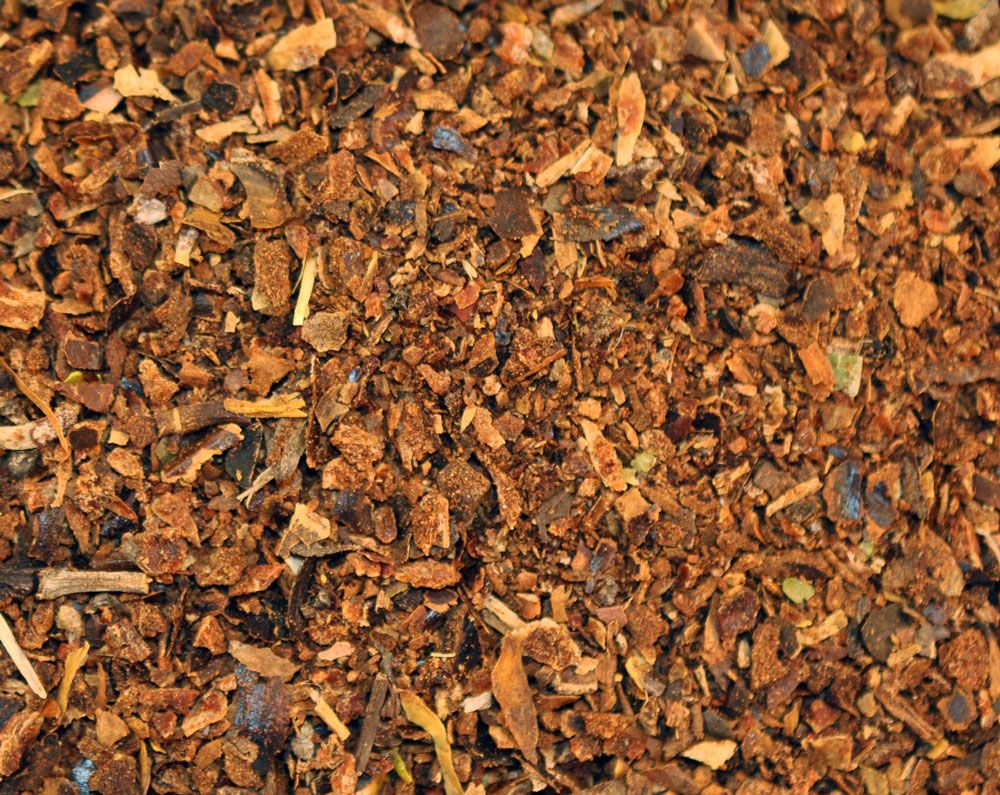 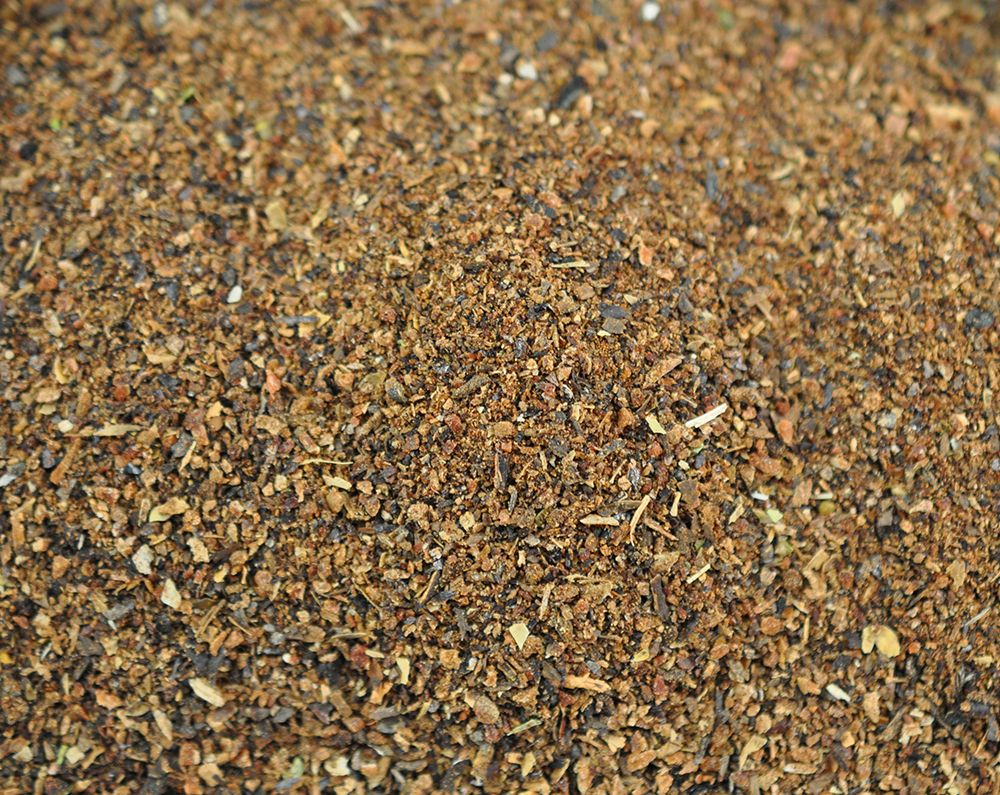 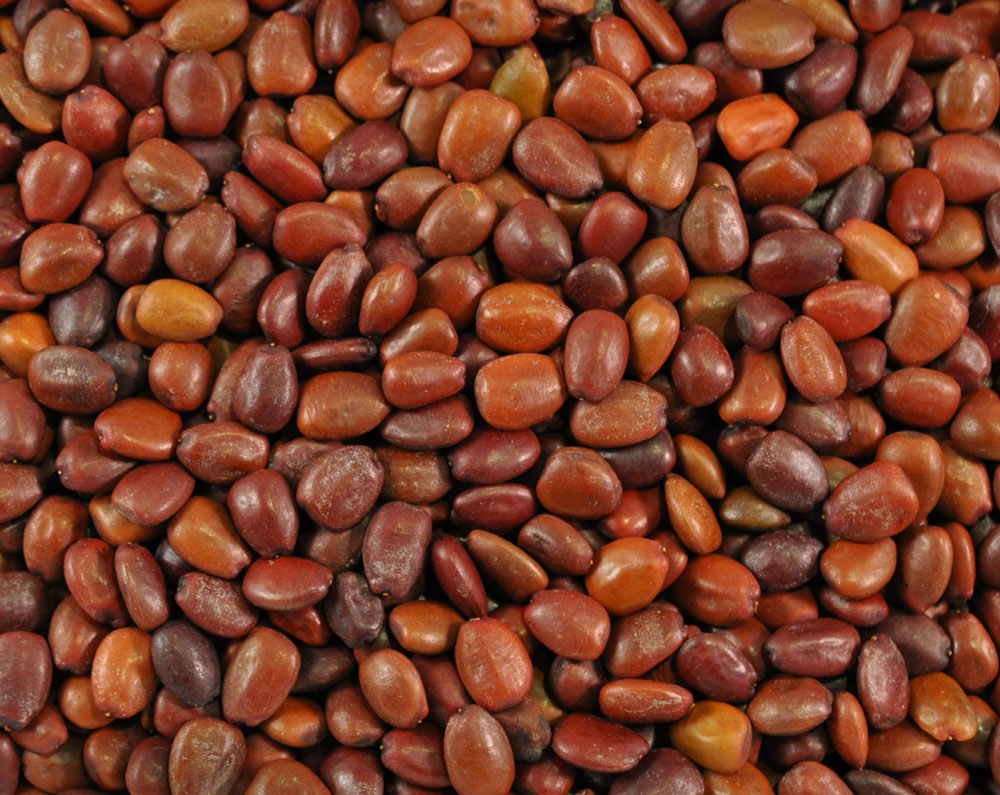 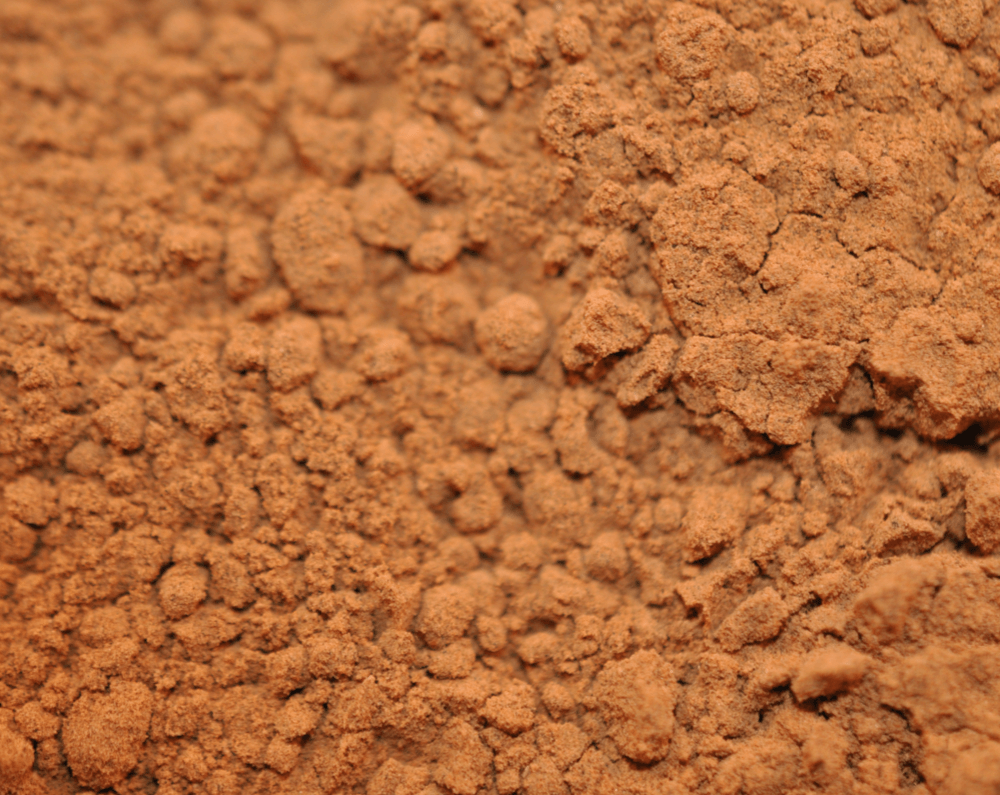 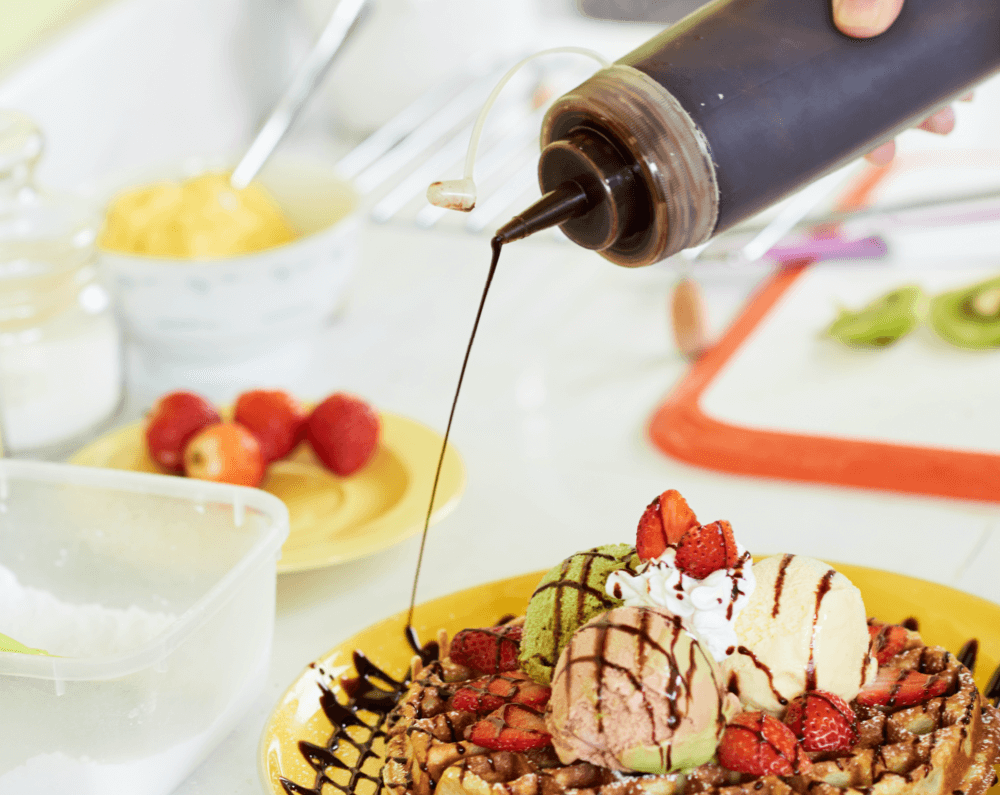 These products have a high energy value, particularly in the case of animals that are fatigued or which perform heavy labour, due to their content of reducing sugars, the digestibility of which is over 75%. The ratio between sucrose and glucose, which is not found in any other product, helps the assimilation of the protein contained in the products used in the blends. Meanwhile, it is a fantastic addition to mixtures intended for animal feed due to being extremely appealing, particularly in the case of horses, calves, lambs and pigs.. Carob is also widely used in dog and pet food. Especially in the case of dogs, it is commonly used because some of its properties are highly valued for the production of premium dry dog foods and special foods for puppies. The main reasons that carob is used in dog food are as follows: Another key feature is its natural astringent powers, thanks to its high tannin content.

At Industrias Ralda, we offer our customers this product in the following formats:

Do you have doubts? Feel free to contact us

The carob Carob is harvested from the field between August and September each year. The farmers transport it to our facilities in Santa Bàrbara and we store it so that we can work throughout the year. The carob is left to rest for a few months so that it is dry enough to work on industrially. In the manufacturing process, the pods are broken in order to separate the seed from the rest of the fruit. It is a natural process and no type of chemical product is added and the fruit retains all its natural properties.

The largest component of carob flour is carbohydrates, particularly sucrose, which gives the powder a sweet taste. This makes it an excellent food in terms of energy. Fibres are extremely important and abundant in carob flours and, along with the carbohydrates, they produce a slow transformation of sugars throughout digestion.

Percentage of use for different animals